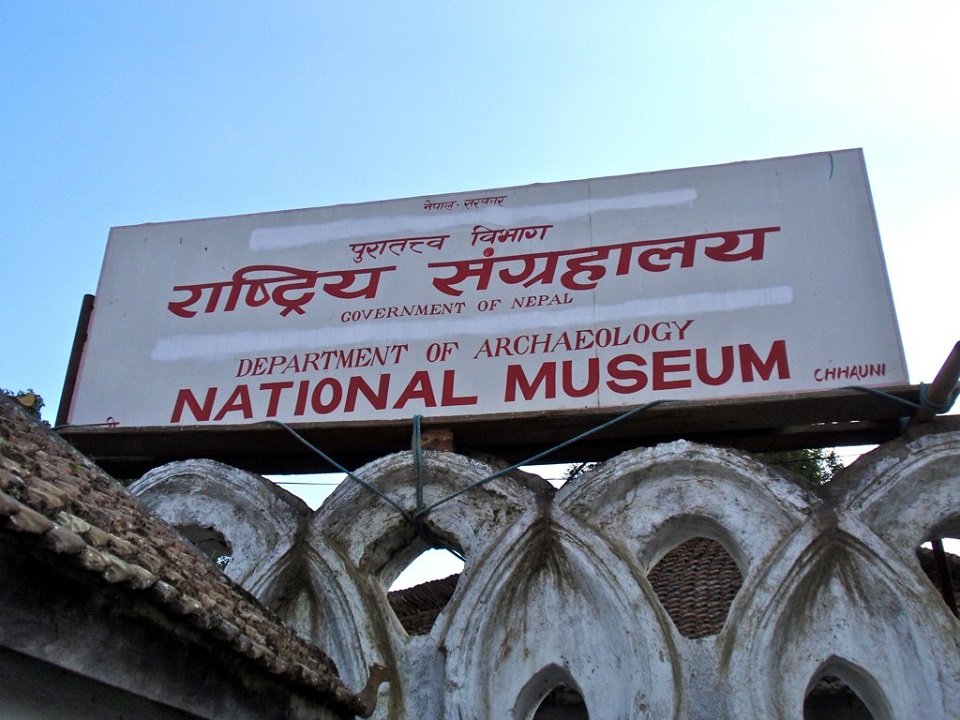 If we can preserve diversity, history and artifacts of all cultures in museums it gives people the sense of ownership and helps minimize conflict.

Today (May 18) is the International Museum Day, the day which, because of pandemic ruling the whole world, is likely to remain unnoticed. Museology and history have yet to become the subjects of intense study in Nepal anyway.

“Museum for Equality: Diversity and Inclusion” is the main theme for the Museum Day this year as declared by the International Committee of Museum (ICOM). Achieving the goal mentioned in the slogan is challenging and it can be possible only through long-term planning by individual countries.

Nepal is a home to over a hundred languages, castes and cultures. All of them are eager to learn about the origin and present status of their language and culture. This can be attained when history and culture become inclusive.

Second, a state is obliged to make people realize the glory of their caste, language and culture as national diversity. In other words, diversity recognizes uniqueness of each individual and also our individual differences. The differences can be in race, ethnicity, gender, sexual orientation, socio-economic status, age, physical abilities, religious beliefs, political beliefs or other ideologies. This is very important in museum management. But it needs careful planning with monetary support.

Third, inclusion is remarkable prerequisite in museum management. When diversity of the people is invited to be part of a museum then social ownership for the development of museum begins. The need of doing this is especially more pressing in the poor and conflict ravaged countries. If the public ownership rises then museums could be set to act as a peace-building center too. Museums serve as informal schools and colleges which teach people about history and culture and also create public awareness.

Almost 80 percent of the conflicts happen in the poor countries. Search of race, region, religion, language related identity, inclusiveness, equality, diversity and poverty coupled with lack of access to resources fuel conflict. Such conflicts pose grave threat to the states. If we can preserve diversity, history and artifacts of all cultures in museums it gives people the sense of ownership and helps minimize the conflict.

The irony of the matter is in most international conflicts and wars, often the religious, cultural, historical centers and museums are targeted first. The museums flatten to rubbles and the antiques get plundered. Present day Iraq, Afghanistan, Syria, former Yugoslavia and Libya offer glaring examples of such devastation. The museums devastated during the World War I and II are beyond count. The United Nation’s failure to protect such cultural heritage from the feud and fight is no less. Any failure of the present generation to protect the museums, temples, churches and public places built strenuously by the past generation is sure to cause loss of our art and cultural identity.

If Paris based International Committee of Museum (ICOM) focuses its researches and case studies on developing countries it could be fruitful. The ICOM should make creating small scale museums a priority for another two decades.

At the end, knowledge, experience and skill grow and expand by sharing. Just as a lit candle can make aflame thousands of unlit candle, so it can spread light too at the same time. Why do not the developed countries initiate to expand the branches of their museums in other parts of the world? Why not start the “Museum for Museum” campaign? Just as a bank/ industry/ INGO of one country expands/opens its branches across the world, if the same could be done to expand museums in the countries rich and poor, it would greatly contribute to the growth and development of the museums.

For this dream to take shape “one for all and all for one” spirit of benevolence is a must. It might sound out of context to advocate for preservation, expansion and construction of museums at a time when the world is ravaged by Covid-19 pandemic. But museums bear the testimony of the time we live in, the suffering we undergo and the success we achieve. The devastation wrought by the pandemic is something we need to record and preserve for the coming generation to teach them about the horrors we are living through these days. That’s where the importance of museum lies. Museum lovers of the world, we’ve got to tell the stories of our times to the posterity.