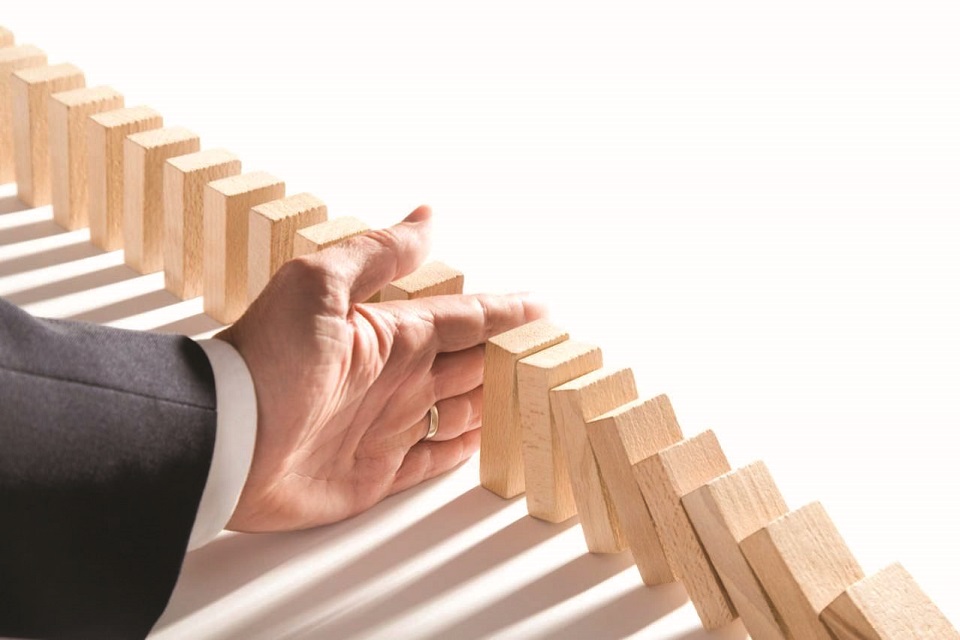 Everything might look honky dory from outside, but several challenges stare Nepali politics at the moment, some of them with roots in happenings of a decade back. The first is Comprehensive Peace Agreement (CPA) signed on November, 2016 between the government and warring Maoist. It was probably the first agreement of its kind in the world in which the agreement was signed more with the partners in peace than between the parties in conflict. Parties in conflict at the time were royal palace and Maoists. Agreement should have been between the two. Instead, agreement was signed between the Maoist and the parties which together were in anti-monarchy movement. Nowhere else are agreements signed between the partners in peace. This makes the peace accord fundamentally flawed.

Parties in conflict at the time were His Majesty’s Government (HMG) and eight political parties (Maoist included). Girija Prasad Koirala, Gopal Man Shrestha, Madhav Kumar Nepal, Amik Sherchan, Bharat Bimal Yadev, Krishna Das Shrestha, Prem Suwal and Pushpa Kamala Dahal ‘Prachanda’ as representatives of their respective parties, on November 5, 2005, signed 12-point agreement in Delhi as united front against HMG. This breached the very principle of peace accord. If the accord was between the HMG and Maoist or Maoists and seven parties together, they would have come to a logical conclusion even on pressing issues of monarchy, secularism, and federalism.

Partners of peace rejoiced peace with the partners already in peace rather than seriously looking into the flaws therein. Today, there is growing call for referendum on federalism, secularism and even republic.

Our security organizations are slowly losing touch with our tradition and culture. Thus in the barracks our security troops—police as well as army—should be rigorously indoctrinated about our cultures, history, nationalism and Dharma as prepared under unified command. The Maoists, whom Nepal Army and Nepal Police fought against, had been indoctrinated on Maoism and Marxism. So they were ready to sacrifice their lives in the name of this ideology. Our security apparatus should be indoctrinated with sense of urgency to protect the nation, when in need. This is lacking at the moment.

Napoleon once said: “One good intelligence is better than a thousand bayonets.” In this regard, given our present critical situation of the country, we do not need to look outside for enemies as they are in abundance within. They are in politics, bureaucracy, security apparatus, colleges, NGOs, INGOs and in every nook and corner.

The security forces are in ‘policy paralysis’ and have failed to identify and expose such anti-national characters. Thus we need to have strong intelligence and counter-intelligence entities. At the moment, Nepal Police, National Investigation Department (NID) and Armed Police Force are heavily politicized and nothing good can be hoped from them. However, they were not always like this. All three institutions were very effective, efficient and loyal to the nation. Post-1990, Nepali leaders made these security bodies the recruitment sites for their loyalists. These vital security bodies started to rot from this point.

Despite having several problems, Nepal Army is still looked upon with trust because of its history. Thus NA should always remain committed to safeguarding Nepali sovereignty with Unified Command. If the current structure has to be changed for that, go for that too. It needs to strengthen its intelligence system to counter cyber crimes, and to detect who are working against the country.

Over the years we have sought assistance mainly from India, the US or the UK to modernize our military. Here is the irony. These are the countries, which are funding or supporting such organizations which are working against our culture, history, Dharma, customary value and national integrity. We need to think beyond these countries while seeking foreign assistance. So who should Nepal expand its military ties with?

Can it be Iran or Israel? China may not be very happy with our close ties with Israel (US ally) and India may exert its influence on Israel, thus compromising our national security. Thus, we can approach Russia which could be the safest bet to increase our military ties with. It has been Russia which has taken the lead to create a multi polar world away from the West-led uni-polar world. Moreover, Russia has close ties with India and is also moving forward to forging a strategic alliance with China. If we go for Russia, China and India may not object to our military outreach to Russia.

It is obvious to note that the army had the Royal Palace as the buffer up to 2006. But, today, there is no entity to speak for the institution. The political parties have their own different organizations to put forth their views and also defend their existence even by arm-twisting, if necessary.

Nepal Army veterans today are a divided entity. But if they could be united for a national cause, from Himalayas to Tarai they could become a formidable force to counter the antinational narratives and also stand as a voice for Nepal’s security bodies. This is the time when Nepal has completely lost its national narrative. The anti-nationals are having upper hands in every sector. Nepal Army should create a separate wing to create a nationalist narrative and disseminate this narrative through all forms of media within the country and outside.

The author is the Brigadier General (retired) of Nepal Army