The king who saved Nepal 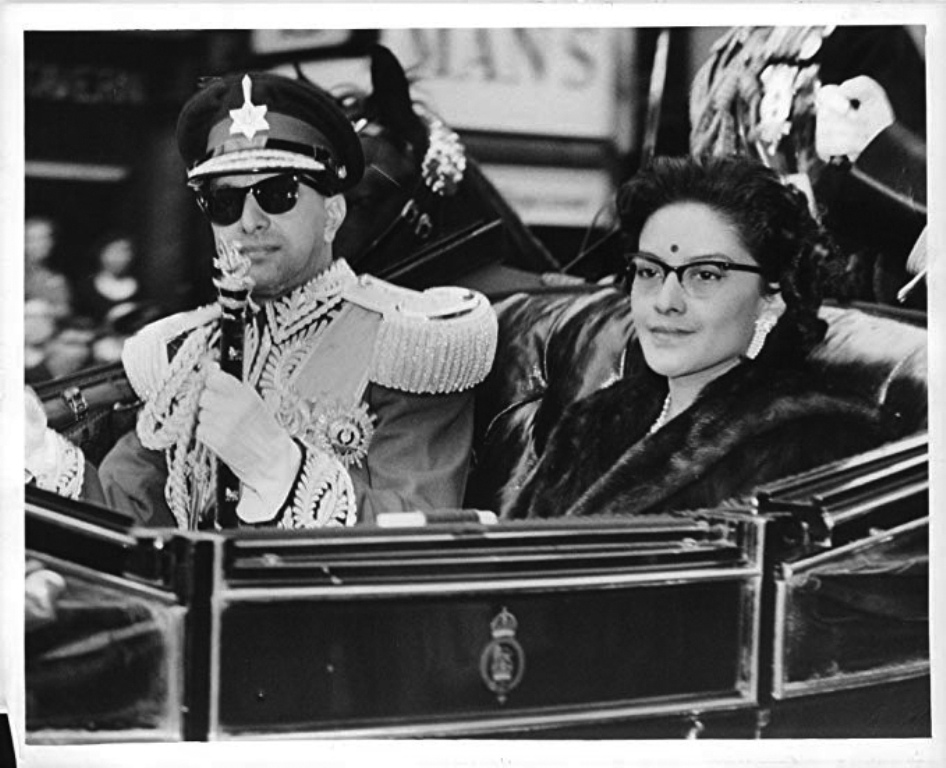 Push 1 (December 17 this year) is the day when commentaries are written about King Mahendra. This is the day Mahendra had taken powers in his hands and started direct rule. Most people writing about it describe King Mahendra’s action as a coup (the action he took on December 15, 1960) and considerable length of space is used to demonize him in Nepali media.

Mostly, the people to demonize and vilify the late king are those who are, or perceived to be, close to Indian power centers. No wonder, most Indian intellectuals have also focused their energies in portraying Mahendra in bad light. In this article, I look into why Mahendra model of nationalism, as is popularly used, came to be the subject of scorn among them and what that brand of nationalism was mainly about.

Indian Prime Minister Jwaharlal Nehru was the first to use this phrase. Ever since, many Indian leaders and intellectuals have used this term. And there is a reason why India does not like this brand of Nepali nationalism. Nepal-Britain relation was cordial particularly after Sepoy Mutiny, in which Nepal had extended its support to British India. The mutiny was like a ‘swim or sink challenge’ for the British Raj. Jung Bahadur Rana offered to help with about 16,000 soldiers of Nepal Army to quash the mutiny in that critical situation. Most Indians think that was an act of Nepal supporting their colonizers.

Second, after independence in 1947, during the transition period of political turmoil, partition caused much bloodshed with casualties. There were massive deaths and destructions in Hyderabad. Nehru asked Nepal for military help. Nepal promptly sent 14,000 professional army men to control the riot. This could also be called Nepal’s first Peace Making Mission.

India should then have been grateful to Nepal. But it did not happen that way. Instead, India proposed that Nepal downsized its Army from 42,000 to 9,000. On hindsight, this was a move to weaken Nepal’s military power. Nepal could not do much against this for the country was in transitional period and it had a weak king—Tribhuvan. Taking advantage of the situation, India deployed its troops in northern border points of Nepal.

It was king Mahendra who reversed all these. When he took power in his hands, he ensured that Nepali currency was used, Nepal had its own education system and no foreign troops remained within Nepali soil. He sent back the Indian troops in 1969. He would have sent Indian troops from Kalapani too but he passed away untimely.

Many Indian scholars, including some Nepali, are spreading the propaganda that Mahendra gave away Kalapani to India. They are lying. As a matter of fact, Mahendra had used great skills and diplomacy to remove the Indian military posts from Nepal.

In fact, no leader before him had taken such a bold measure until Mahendra came to power. Had the Indian military posts not been removed, I doubt, Nepal would remain an independent and sovereign nation as it is today. Indians do not like this, which is why they tend to denigrate Mahendra.

It should be noted that King Mahendra had made efforts to secure the UN membership for Nepal. He believed that it would go a long way in securing Nepal’s independence for the future. India, naturally, did not like the idea. As a matter of fact, India tried to hinder the process.

We Nepalis should not lose sight of this fact when we evaluate King Mahendra. He was a nationalist, not a traitor. In Nepal, scholars have made month of Push—the month of King Prithvi Narayan Shah’s birthday and Mahendra’s takeover—as the occasion to vilify these two kings. This is likely to happen this year as well. But we the rational Nepalis should not hesitate to give credit to these two kings—king Prithvi Narayan for giving us the country and King Mahendra for maintaining Nepal’s independence.

Truth is Mahendra was a highly patriotic king. He never compromised Nepal’s sovereignty. Mahendra built and saved Nepal. Like every human being, King Mahendra had his weaknesses. But when it came to safeguarding Nepal, he was more committed than any of the current leaders. If Mahendra’s nationalism is to be blamed for it, blame yourself too. If saving the nation was his fault, I don’t understand what virtue can be about.